Hey my fellow Plastic Addicts. If you have been following JayC on Marvelousnews.com, you will probably have heard that he was hinting at a possible Iron Man wave that is set to include the Ultron figure revealed previously. As always remember this is just a rumor.

Quoting JayC, The wave is rumoured to include:

As always there is no word on the BAF as these are store listings. 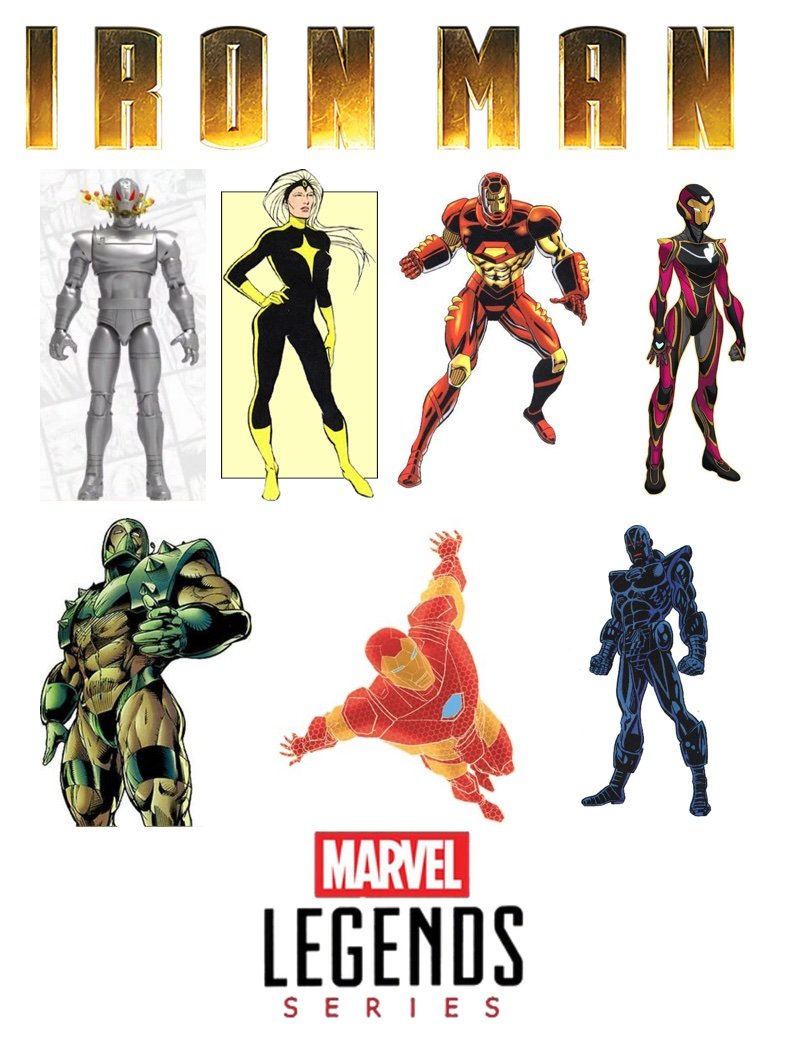