Top 10 Marvel Monsters that need to be made

Happy Halloween everybody. I hope you are having a good one. It’s been a while since I did a Top 10 and with me been off from work today, I thought I was do something special today. I knew I had to do something Halloween-like but I couldn’t think of what. Then a fellow fan posted a wave of Marvel’s monster that he wanted to be made (or remade in some cases), so I thought about who I would want to be made.

For those that don’t know, late 60’s / early 70’s the Comic code was enforced immensely leading to many comics been PG friendly and not talking about real world problems. However, a certain drug addiction story line from Stan Lee, lead to the code been revised allowing more mature content to be allowed. Marvel, being a company that jumps on any opportunity, eventually began releasing Horror series, many based on Universal monster with their own twist. While most series didn’t last that long, many of the characters they introduced are tell been used today. So let see which one I think should be made into a Marvel Legends. 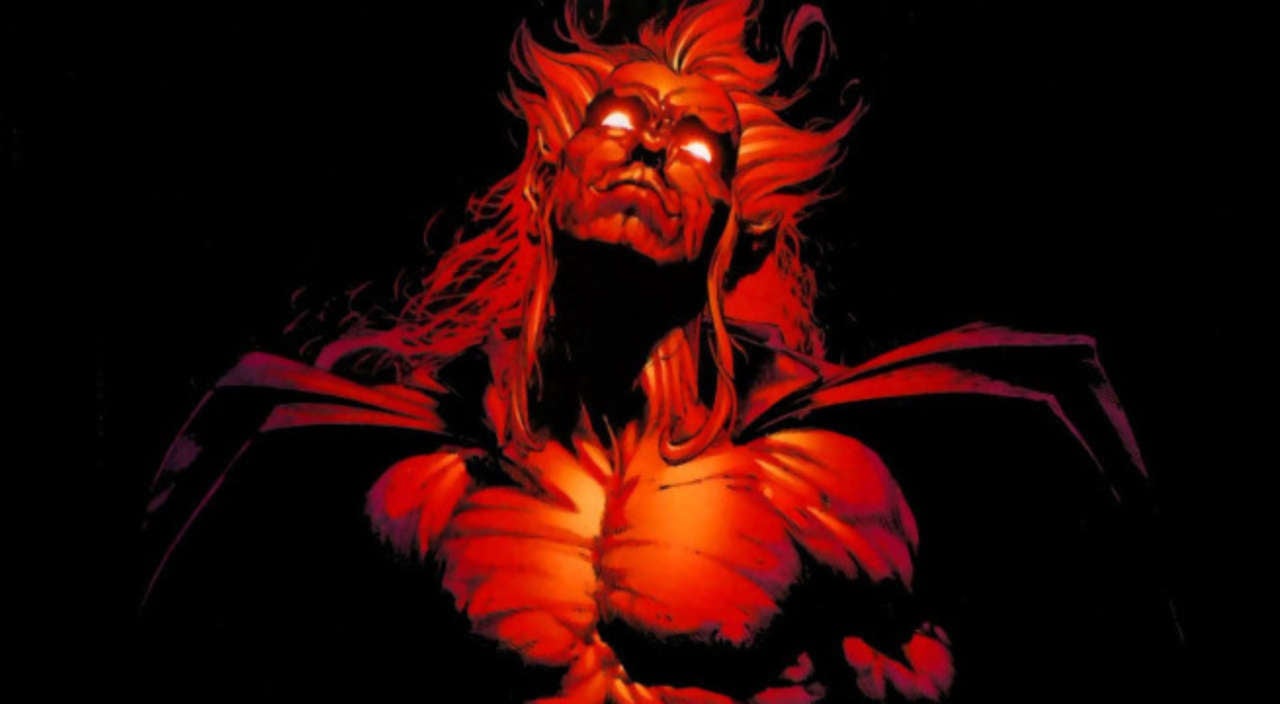 We begin our list with the literal devil of the Marvel universe, Mephisto. This demon has been involved with most of the Marvel Universe since he was introduced even rewriting the universe at his will. The reason it’s on so low on the list despite been an important character is because Hasbro has stated that they will not make Devil characters, something that is enforced since they were founded. He could use one of the larger bodies. 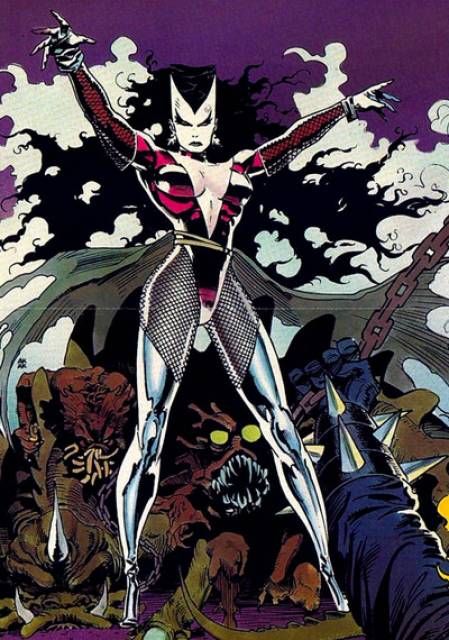 Next up we have another demon and the mother of demons, Lilith. No not the daughter of Dracula, but the demon that cause Dr. Strange to form the Midnight Sons. Her children and her were so dangerous, Strange had to gather The Spirits of Vengeance, the Nightstalkers and the Darkhold redeemer together in order to defeat her. Because she doesn’t actually look like a devil, she had a greater chance of been made on the larger She-Hulk/Angela build.

Next you we have the first monster base on a Universal Monster, Manphibian. This alien creature arrive on Earth chasing another creature who killed his mate. He was trapped on Earth for Thousands of years until he was released. He has since joined the Legions of Monsters being one of the core members of the team. Because of his design, this would require a whole new sculpt but it could work for a BAF for a Strange wave.

Next up we have the former Mrs. Deadpool, Shiklah. This succubus was once supposed to marry Dracula in order to bring peace to the Succubus and Vampire clan. However, she learnt that Dracula intended to kill her after the wedding so she married Deadpool and defeated Dracula becoming the Queen of Monsters. They have since been separated. This obviously would be part of a Deadpool wave using the Scarlet Witch body with a new head and cape. They could also resculpt Lockheed to give us her pet.

Next we have one of the few monsters that Toybiz actually did, Zombie. This wealthy ruthless business man was killed by his  revengeful gardener who then resurrected him as a zombie servant. He then began to be used by many people until he broke free with his mind restored and began righting the wrongs he had committed as a Zombie. He would later join Dum Dum Dugan’s Howling Commandos. This could be done using any of the stand regular size bodies. 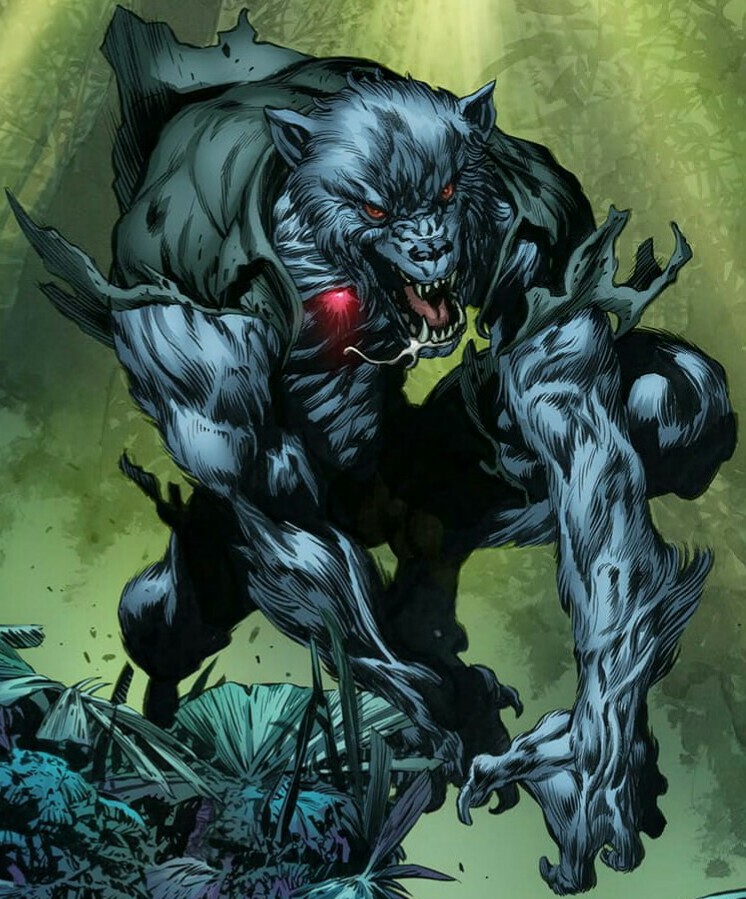 Okay so this is one of those grey area monsters. John Jonah Jameson III, son of J. Jonah Jameson, was an astronaut that found a mystic stone on the moon. Taking it back with him, he later transformed into a wolf like creature during a full moon. So he is technically a werewolf so he count. Toybiz did this figure before in the Spider-man line but that was one with a stupid action feature. Hasbro could use the Jackal body for this figure or if they want to make a bulkier one, the new Beast body.

Next up we have another figure that Toybiz did in the box set, Frankenstein’s Monster. This character is basically the same as the horror novel. After killing his creator he began roaming the planet in search of a place to live. His intelligence has fluctuated over the decade being a dumb lung one storyline to a extremely intelligence being who even made the X-men believe the were circus folk in his search for Victor Frankenstein’s descendants. This will use the Colossus body with new arms and head.

Next we have the only one in the top 5 not been made, N’Kantu, the Living Mummy. This former Egyptian Warrior was resurrected in modern times where nothing did he battle many heroes he also joined up with the Howling Commandos and the Legions of Monsters. This will obviously involve a whole new figure so maybe have him as a baf for a Strange wave. 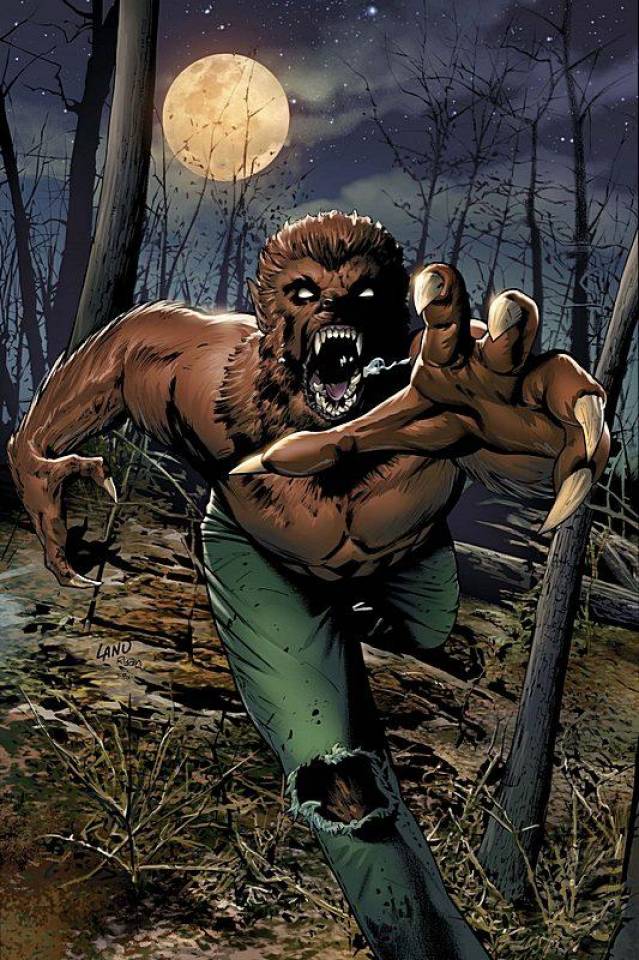 Next up we have Jack Russel. Silly dog name aside, Werewolf By Night has been one of the few monsters that has been prominent in Marvel for a while. He is the defacto leader of the Legion Of Monster and has been part of the Midnight sons. He was even a supporting cast of Deadpool’s series, where he had an affair with his wife. I’m actually surprised that Hasbro hasn’t announced this figure yet as a simple repaint of the Jackal body with a new head and legs would make this. 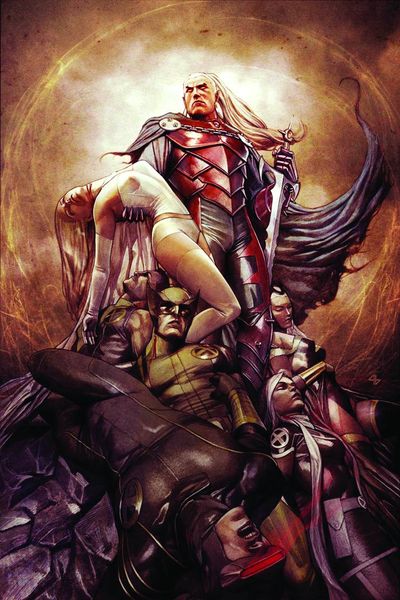 Next we have the lord of the vampire, Dracula. Out of all the monsters I have mentioned none has had more of an influence on the Marvel Universe then this guy. While he is considered Blade’s arch-enemy, he has fought almost everyone in the Marvel universe, especially Dr. Strange, the X-men and the Hulk. For this I want his more modern armored version as I feel like that older figure is too stereotypical of what Dracula looks like and it would have problems with universal. So that been said it should have a whole new sculpt.

Well that is my Top 10 monsters I want to see been made into a Marvel Legends. As you can see many of these are remake. Hell most of the top 6 are basically figure that Toybiz did that I want to see remade. While the likelihood of these been made in a wave is extremely low (with the exception of Dracula), maybe Hasbro could make them into a SDCC exclusive. Let me know what you think and what your Top 10 Monsters you want to be made are.