Top 10 – Spider-men that need to be made

Hey Plastic Addicts!! Over on my friend’s, Jimi Brook’s, site he gave a list of various Spider-men costumes that he would like to see be made into a Marvel Legend. You can check his version here – Suits I’d love to see come to life!

So he asked me what my wishlist for Spider-man was, so I thought I answer his call and I start the first ever Spider-month by making my very first Top 10, with a list of 10 Spider-men costumes and Alternate version I want to see get made. Now some people may be thinking, “Oh. Not another Spider-men” but let face it. Spider-man sells. They will keep making him whether you like it or not and I for one am glad.

We begin with a suit that a lot of fans have been wanting to have as a Legend for years. The Spider Armour. The ironically one issue suit has been a fan favourite ever since it first appear. It began to have a bigger fan base ever since it was seen in the 90’s cartoon. It has had a figure before in the TB Spider-man Classic but that was shit. Limited Articulation and a stupid web shooter toy feature. Since this is Peter Parker, he should be on a heavily re-sculpted Pizza Spidey.

Came in the SP//DR wave

Next is the Iron Spider. Most people know the story behind this. During the Civil War, Iron Man became close to Spidey and gave him this suit. While it cause a bit of a controversy, it proved really popular among fans. It had a figure made during the Dark Day of Hasbro and like I said before the figure is not a bad figure by any means but a really skinny figure compare to the newer figures. I would love to see this one the Pizza Spidey Body. 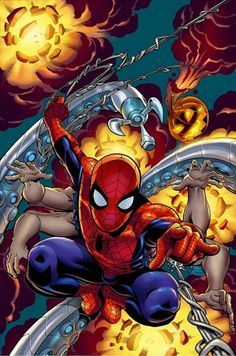 We get onto something new now with the Six Armed Spider-man. When Peter wanted to rid himself of his power he created a serum to get rid of his power. However the serum instead made him grow 4 extra arms. Good thing too as he needed them to fight Morbius for the first time. This has been a long requested version of Spider-man for a long while and is a shame we haven’t gotten it over the years. He might need a new torso, but I think the Spider-UK body would work for this. I also think he should come with another set of clothed arms in order for us to have the version seen in the Spider-verse.

Coming as a Gamestop exclusive 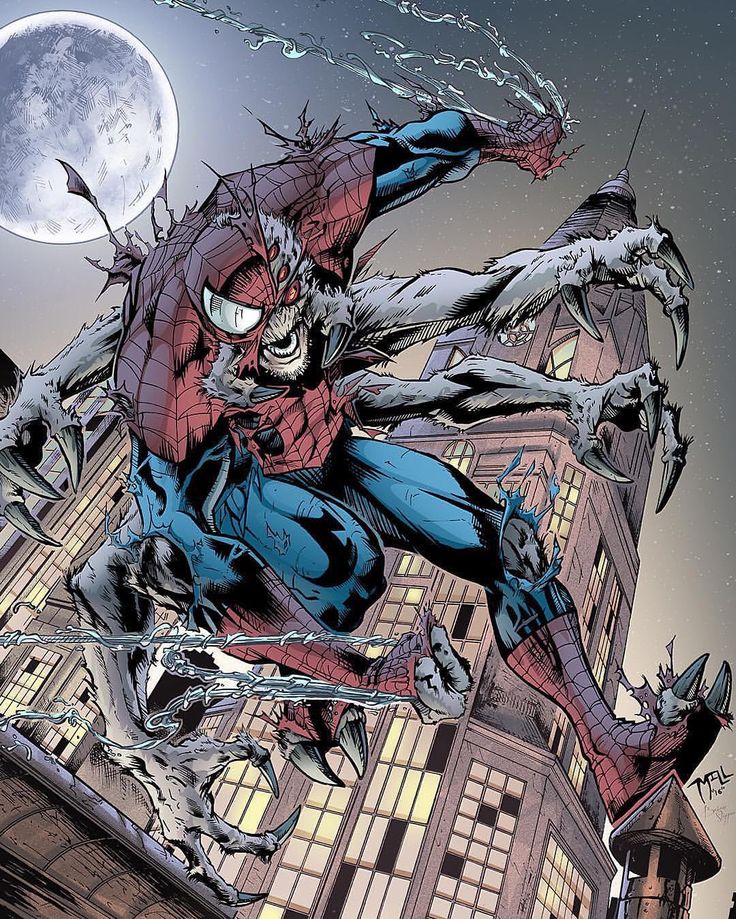 Those who have been visiting this site since it started know that my number 1 most wanted BAF for a Spider-man wave is of course Man-Spider. While it may have been invited for the 90’s cartoon, it has still made it’s way into the comics. Being a much larger figure he needs to be a BAF with a unique sculpt.

Ever wanted to know what Spider-man would be like if he killed villains. Well here he is. After the Death of Gwen Stacy, Peter began training under Wolverine and became an assassin. It should be noted that this design is based on the original Alex Ross design he had for the first Sam Raimi Spider-man. This should be done on the Spider UK build and come with pistols. 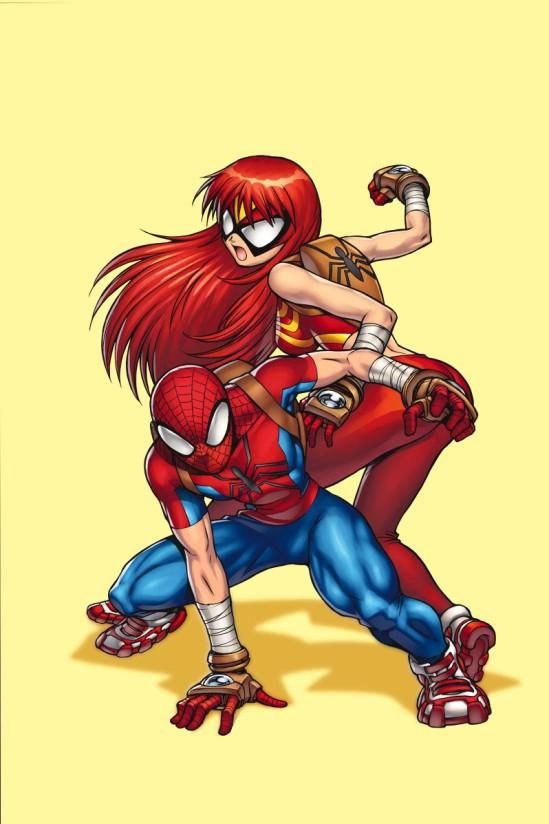 We enter Top 3 with Marvel’s attempt of making Manga for the Amercian market (and not the Japanese versions) with Mangaverse Spider-man. It could just be my love for Anime but in this universe, Spider-man is the latest in a long line of Spider-ninjas. He has all of 616 power, plus organic webbing, and the skills of a ninja. This also got a “figure” during the Classic line but that was shit. He should use the Teenage mold with New lower arms, backpack, Spider-punk’s shoes and as new grappling webs. I would also like to see Mangaverse Mary Jane, that universes Spider-girl, but that a lit for another day. 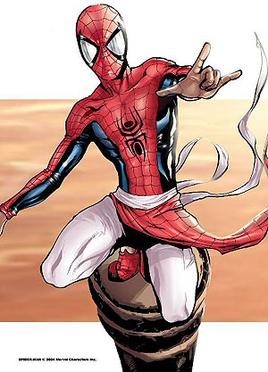 The runner up of this list is a Spider-man from India called……………………..Spider-man India. Hmm. Anyhow, this basically a retelling of Spider-man that would bring in alot of India’s myths and cultures. He would prove very popular among fans that he was included in the Web Warriors. He should use the Pizza Spidey mold with new legs, Adam Warlock’s lioncloth and new feet.

Well. we have finally gotten to the number one spot. What could possibly gotten passed all of these guy? Who is so cool I would bypass so many other version? Who could………………… *Sigh* It’s the pig isn’t it?

Came in the Monster Venom wave

Before we finish up, an honourable mention.

Long before they created the Super Sentai program (that’s what Power Rangers are based on kiddies), Japan’s Toei tried their hands at creating a live action Spider-man. And boy did they change alot. He was from Japan, fought weekly monster and had a giant frigging robot. I really want to see that Giant robot as a figure at some point, with the Spider-man being with him. However, as for why he is a honourable mention, the rights to the character are shared between Marvel and Toei so the likelihood of use getting it is slim at best.

Well that is my Top 10 Spider-men I want made. What yours? let me know in the comments below. Also I recommend checking out Poundz978 video where you can see all the customs he created over the years, including many (if not all) from this list. Particularly check out this playlist –Spiderman Customs! Might give you an idea for your top 10 list. Will you take the challenge?