Hey my fellow Plastic Addicts. Over on Marvelousnews.com (https://marvelousnews.com/252-28388) and thanks to JTPrime, we now have a possible new set being found on the Amazon.ae site. The listing has it as:

Like my friend JayC said, we have no idea what it could be. I’m leaning toward a Savage Land set with a new Ka-Zar, Shanna, Zabu, Sauron and some random characters like Kraven and Wolverine. JayC speculates it might be a 2-pack of Devil Dino and Moon Boy.

Also given the price of the set and where it was found, it is believed that this might be an exclusive to Amazon. But what do you guys think it is? Let me know in the comments below. 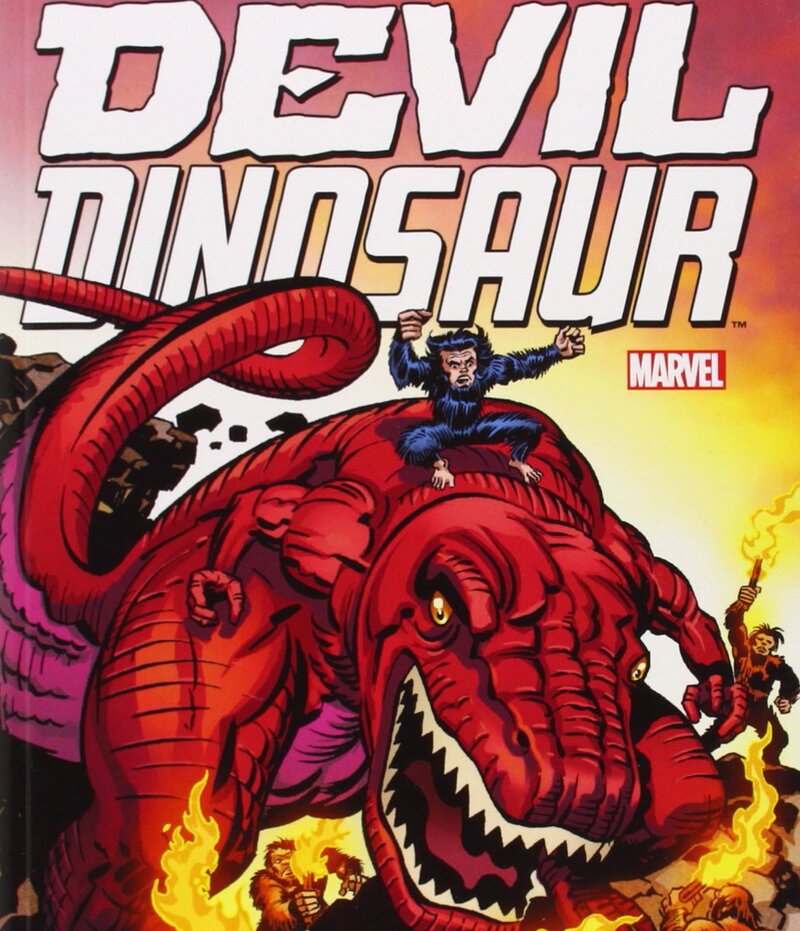