Making the rounds on social media last night was the Killmonger and Agent Ross 2-pack in hand images. Notice in the right top corner it say Stan Lee BAF. (Note image is from a Asian site, so it won’t be out for a small while in the US.) 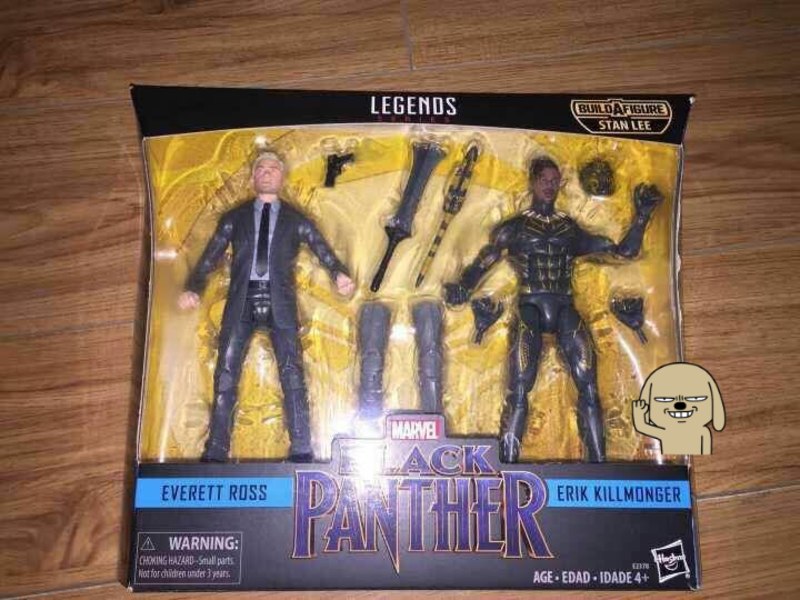 Well, not long after that the same person decided to show the back of the package where we get a 100% confirmed Marvel Legends Stan Lee BAF figures. This make it Stan’s second Marvel Legends after the SDCC exclusive. 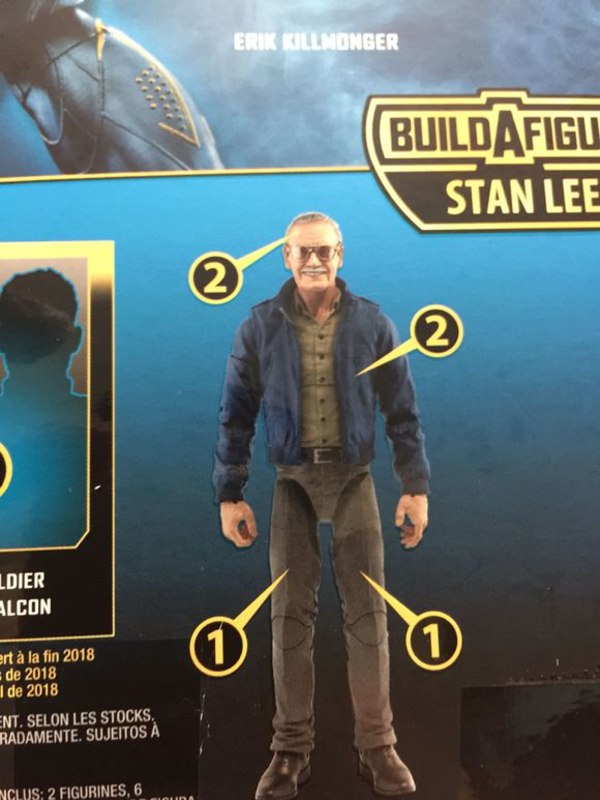 These will be available Exclusively at Target stores (Etailers for any one who doesn’t live in the US like me). Killmonger/Agent Ross will come with the legs and the Falcon/Winter Soldier will come with the rest later in the year. Given that the head is numbered separately (as in it should have been 3 not 2), one can assume that the rumor ed Iron Man and Dr. Strange 2-Pack has been cancelled. This may be because they are coming in the Anniversary set. 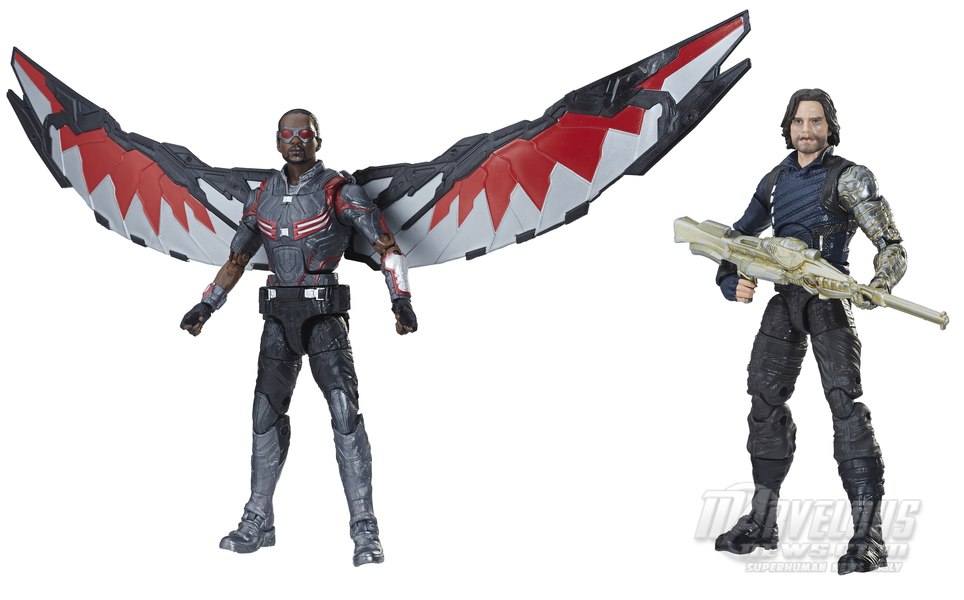 It should also be noted that this is the first time 2-pack will come with BAF pieces. Could this be the start of a Target Exclusive program, similar to how Walgreens has the F4 program?