If the Avengers symbolise anything is that change is inevitable. It was only the second issue when Hulk left the team. 2 issues later Captain America was found frozen in ice and awoken in present day. Later, the founder all left the team and Cap was left to take charge of a bunch of former villains. Swordsman soon joined but was expelled the same issue while Hercules soon joined the team and Black Panther joined in order to see if the team would be a treat to Wakanda. Ultron sent Vision to attack the team only for him to be betray his creator and invited to join the team. Black Knight joined after he infiltrated the Masters and saved them.

In terms of figure we nearly have most of the member in one form or another with only 1 person who hasn’t been made.

Click on the name to go to the Characters Pages if available. 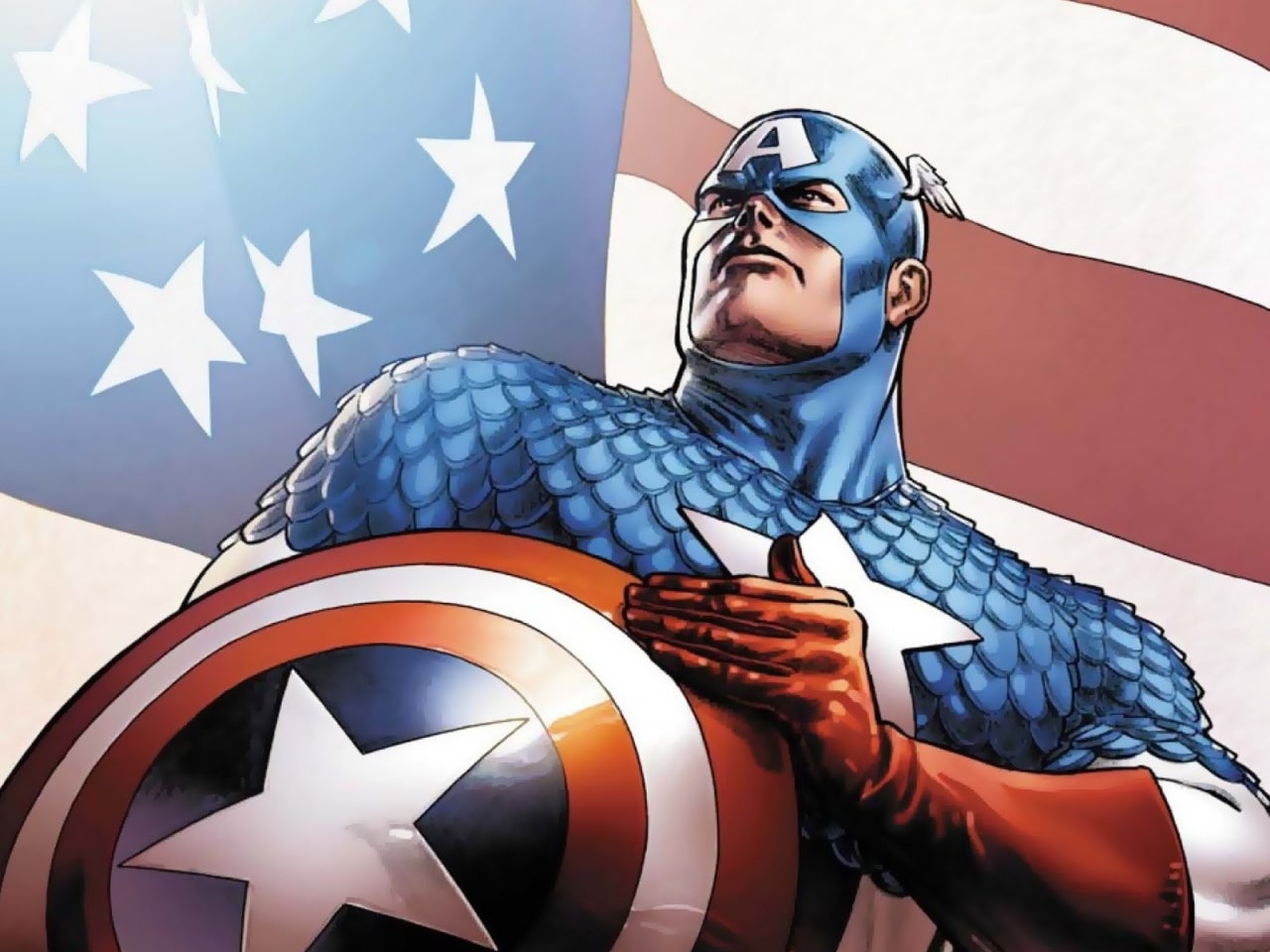 When The Avengers were chasing Hulk and Namor, they came across a block of ice with a life signature. Taken it on board they discovered that it was Captain America who was frozen at the end of WW2. Having no place to go, Cap joined the team and became the heart of it for many iterations. He holds the record to the longest term of the leader.

If there is any member that may hold the longest tenure of membership in the Avengers, it’s Hawkeye. Mistakenly thought to be a villain, with the help of Jarvis, he snuck into the mansion and tied up Jarvis. He then asked to be allowed join. Since the founders were leaving, they decided to allow him as a villains reform program. He would go onto to become one of the leading member even leading the West Coast team, the New Avengers and the Secret Avengers. He is rarely seen away from the team.

The former mutant terrorist joined the Avengers alongside his sister after they had left the Brotherhood. Wanting to start again, they were invited by Tony Stark to join the Avengers as a safe haven. Unlike his sister, Quicksilver often leaves the team usually due to his attitude particularly when he married the Inhuman Crystal and rejoined the team. He is usually called him when his talents are needed or when the Avengers or his sister call for help.

Joining with her brother, Scarlet Witch would go onto to become the teams longest members and greatest treat. During her time she began a romance with Vision, who she married, and Wonder Man. She even created children with magic but these disappear later which nearly drove her insane if not for the help of Agatha Harkness making her forget. However, years later, she learnt of this which drove her crazy and lead to her almost destroying the Avengers. She got better and was forgiven and has since rejoined the team.

Hercules has never been a team player. He joined the team after they save him from being enthralled by Enchantress but soon left to return to Olympus. He later return to help with a fight against Pluto but left after. He longest term is when Wasp was team leader, but because of his macho mentally lead lead him to disobey her on a number of occasions, included the Seige on Avengers mansion which saw him nearly being beaten to death.

Black Panther made history as not only the first Black hero in comics but also the first black character to joined the Avengers. He had quite a term before leaving to rule Wakanda. It was later learnt the main reason he had joined was to determine whether the team would be a treat for his kingdom, which lead to put a strain on the other for years to come. Vision was created by Ultron and sent to attack the Avengers. He first came upon Wasp, who gave him his name. After fighting the Avengers, he betray Ultron and helped the team defeat him. After, they went to find out the truth of Ultron and Vision, where they learnt that he was created using Wonder-man brain patterns. He was invited to join the team, which lead him to shed a tear him joy. He has sent become one of the central members of the team, even leading the team on occasion. 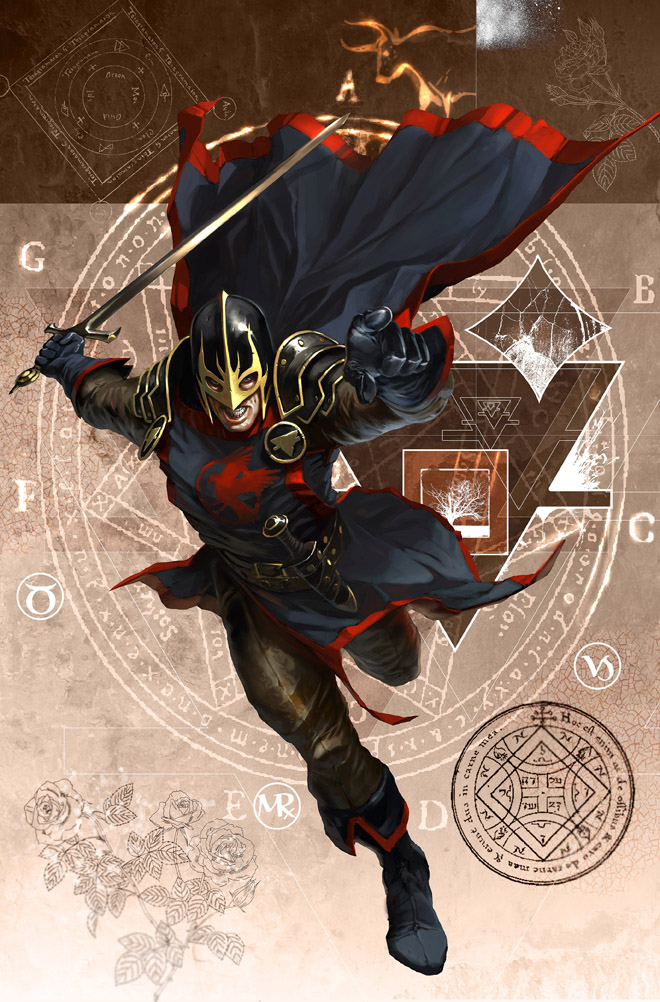 Dane Whitman was the nephew of the villainous Black Knight. On his deathbed, his uncle made him promise to use the Black Knight name for good. When Dane learnt that the Masters were planning an attack, he tried to warn the Avenger only for them to attack him thinking he was his uncle. In order to stop the Masters, he joined him and help them capture the team only for him to rescue them later and help defeat the master. He was then invited to join the team but his tenures are usually short.